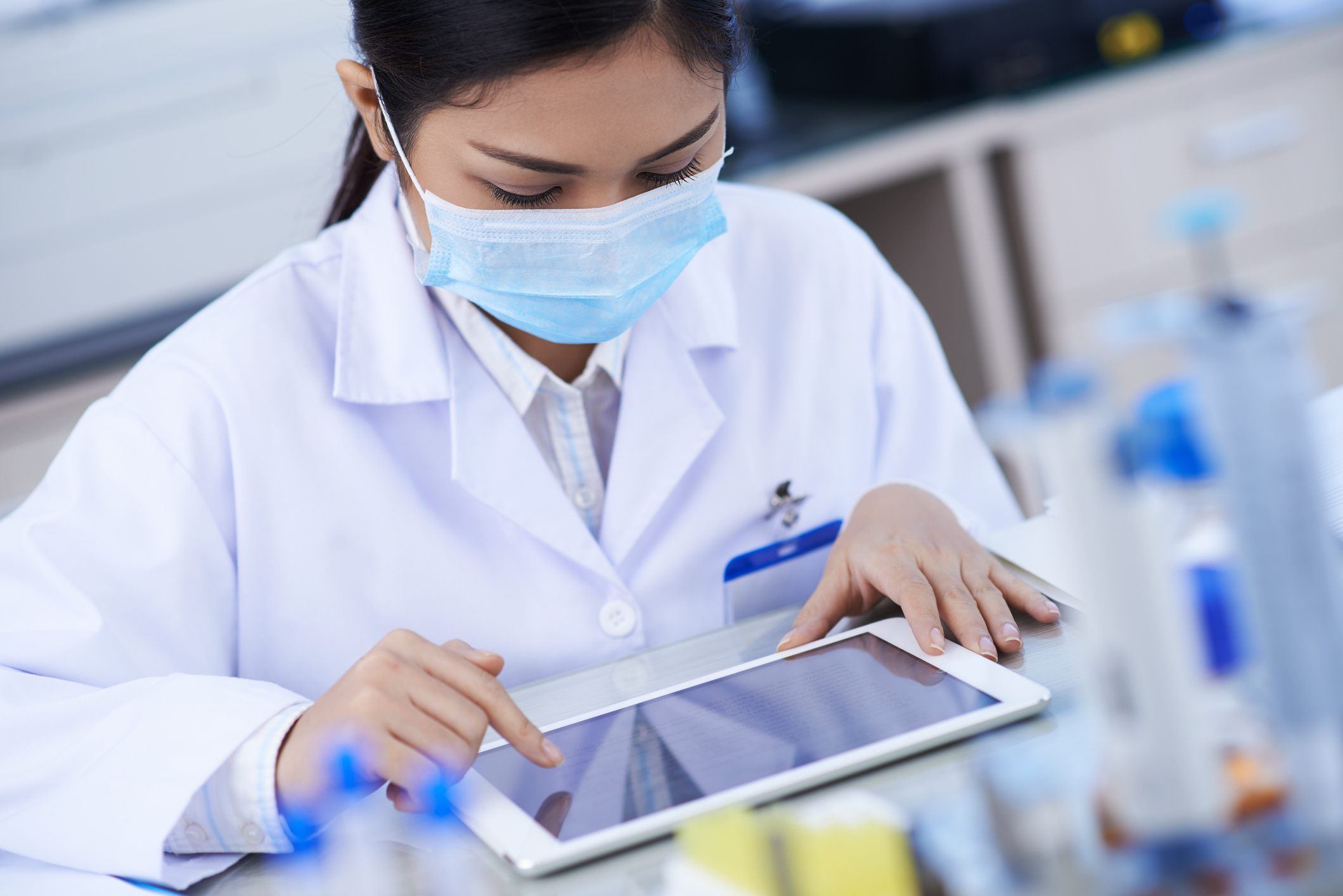 This transmission was received as normal with no significant device or arrhythmia abnormalities indicated by the manufacturer or device. It is notable that this was the first report received by PaceMate™ since assuming responsibility for CIED remote monitoring for the patient’s device clinic on January 13, 2021. The transmission reviewed in this case study was received on February 18, 2021. A previous transmission was sent on January 12, 2021, and was visible on the vendor’s remote monitoring website.

The February 18, 2021, transmission was received and reviewed by PaceMate™. Initial review demonstrated normal findings, including lead trends, diagnostic data, histograms, and arrhythmia detection and severity. However, the battery for the device, which had been implanted in December 2015, demonstrated an estimated remaining longevity of eight months at the time of this February 18, 2021, transmission.

Further investigation of prior remote transmission data via the vendor remote monitoring website revealed estimated battery longevity of ten months on January 12, 2021, and estimated battery longevity of 1.5 years on January 5, 2021. This is a significant abnormal finding despite no indication of abnormal function via device or remote monitoring site alerts.

The average estimated battery life of a pacemaker is 8-10 years. Because battery voltage can deplete precipitously as it nears replacement, it is critical to look at a trend between multiple reports over a period of time.

In this case the patient was new to the PaceMate™ team. The patient did participate in remote monitoring follow-up with the device clinic prior to transitioning to PaceMate™. Upon PaceMate™’s review of the additional datapoints from earlier monitoring reports, it was noted that the patient’s battery was nearing elective replacement, which correlates with the February 18, 2021, transmission data estimating a remaining battery longevity of six to twelve months.

But the three sequential transmissions showed the estimated remaining battery longevity dropping from 1.5 years to eight months in 44 days (approximately 1.5 months). When a technician reviews a report for a pacemaker implanted in 2015 that is nearing elective replacement, the accelerated battery depletion apparent in recent transmissions is a “red flag.”

The benefits of experienced device clinic clinicians with deep, validated CIED management expertise cannot be overemphasized. Singular findings, such as an isolated, low battery voltage, should prompt fuller investigation. Because the report under review serves as a “screenshot” of the patient’s device at a single point in time, taking the extra steps to assess how CIED findings compare to previous findings can provide clues to potential and actual device performance. It is also important to remember is that no single measurement, reading, or report should be used in isolation.

This case study is a perfect example of how PaceMate™ works as an integral member of the CIED patient care team. Reports are not merely read in bulk but are rather reviewed and assessed on a patient-by-patient basis with critical thinking and compassion at the heart of each assessment.

Just as a healthcare provider should never treat or care for a patient without considering all the relevant data, our PaceMate™ nurses and technicians, as a vital part of the care team, are careful to do the same. There is no routine transmission—and that is a critical part of our ability to provide individualized, quality assessments for every report, every patient, every datapoint, and every heartbeat.

SCHEDULE A DEMO
JHALE@PACEMATE.COM | 1.844.4VIPMED
Can your software do that?